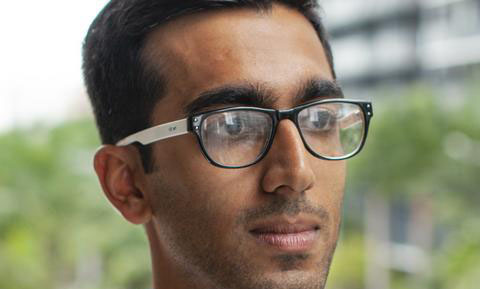 Transit Alliance Miami may only be a few years old, but it has joined the city’s transportation advocacy scene with a bang. The alliance is the organization behind the Better Bus Project, a two-year, community-driven initiative to rebuild and redesign Miami-Dade County’s public bus routes. So far, the project has been endorsed by County Mayor Carlos Gimenez, who agreed to set aside $250,000 in county funds for the initiative. Azhar Chougle, director of Transit Alliance Miami, said the nonprofit managed to match that amount via fundraising in two months.