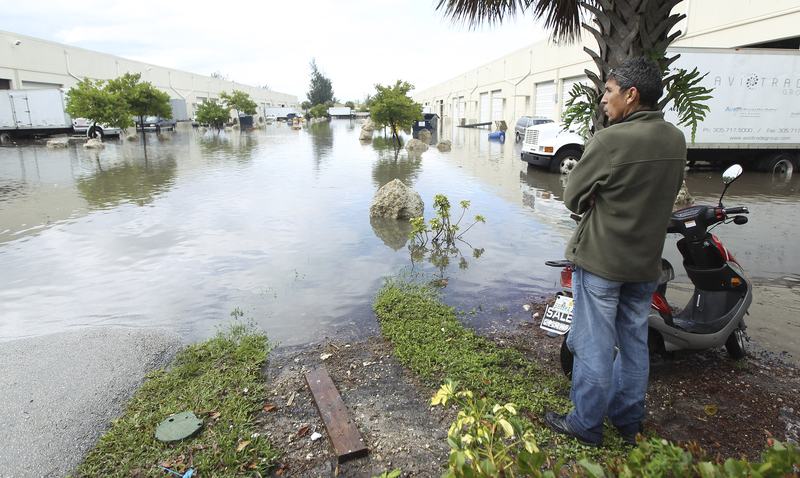 26 Sep In Face of Looming Challenges, Building a Resilient Miami

Listen In: Mayor Suarez talks about resilience and his vision for a sustainable Miami.

This past November, Francis Suarez was elected as the 34th mayor of the city of Miami. Mayor Suarez, whose father is a long-time Miami official, said that his victory was a sign of passing leadership to a new generation. The 40-year-old takes over as the city is facing the growing threat of sea-level rise, which means focusing on creating a sustainable Miami for future generations. But Suarez, a conservative, finds himself at a bottleneck over whether the issue of sea-level rise can be broadened to include the bigger picture, climate change.