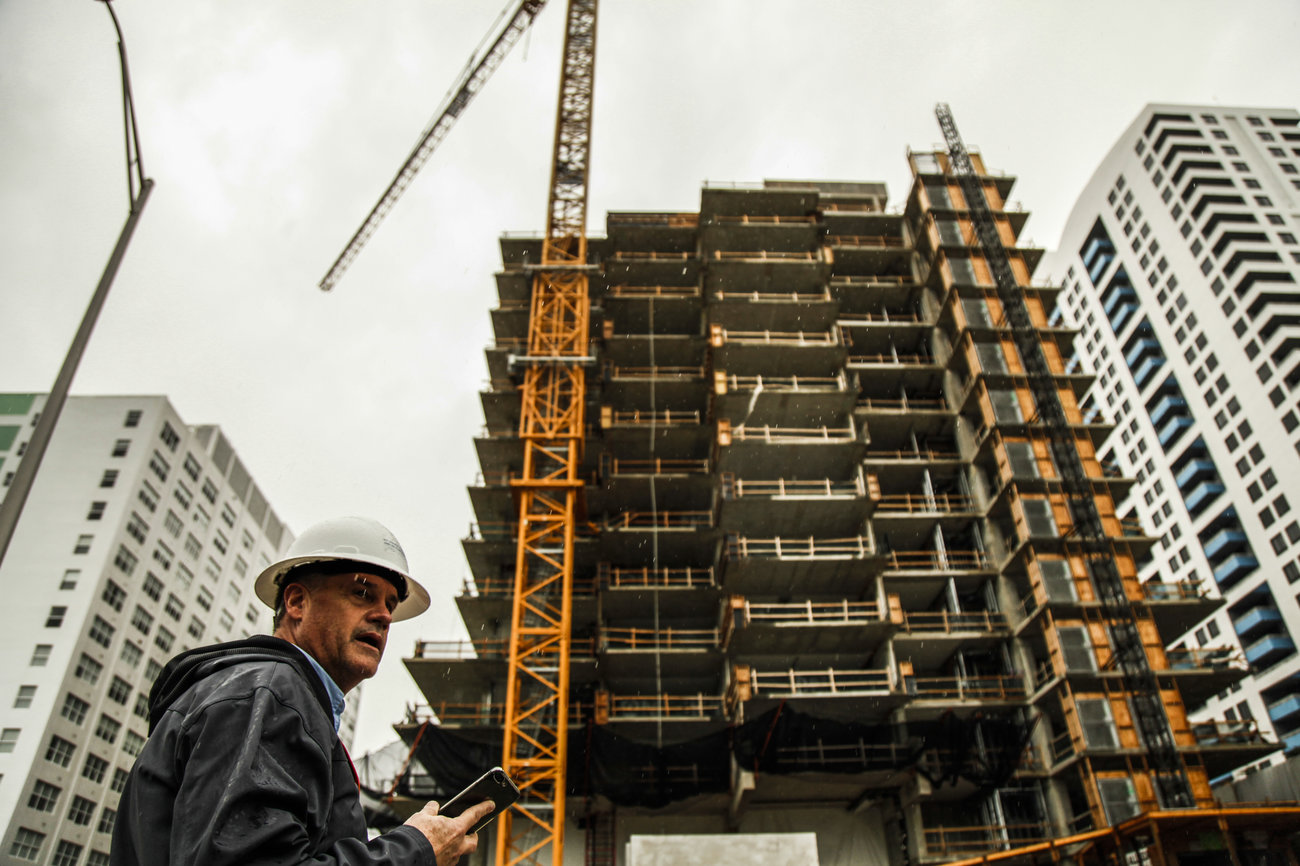 31 Mar Building For An Uncertain Future: Miami Residents Adapt To The Changing Climate

It’s an issue that Miami officials are paying attention to as well. Last fall, the city adopted a resolution to study “gentrification that is accelerated due to climate change.” The city has also earmarked $100 million from its $400 million Miami Forever bond for affordable housing.