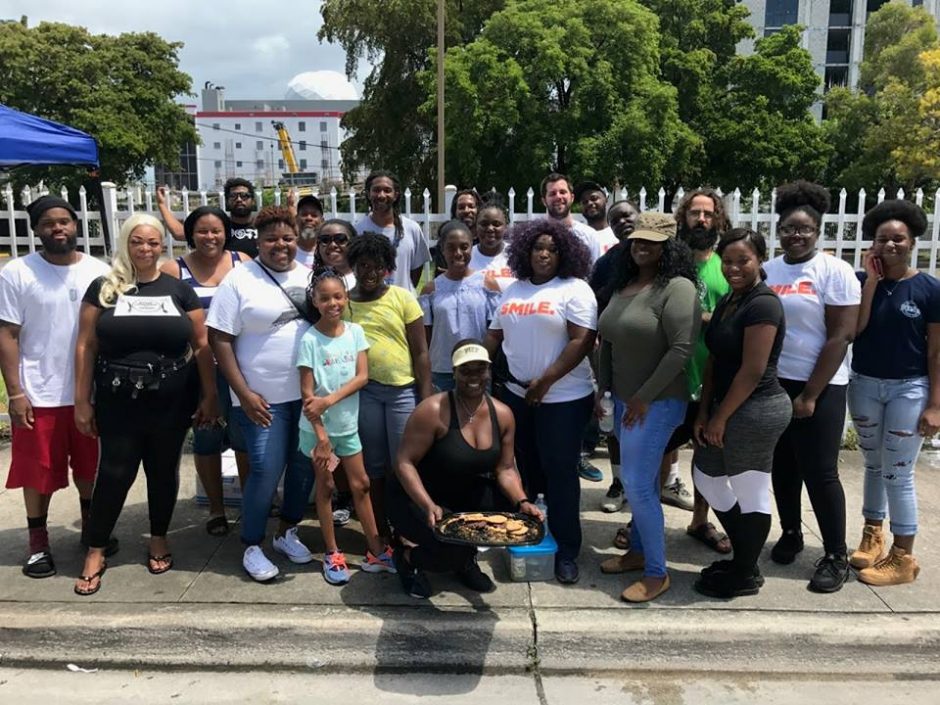 26 May Bridge to Hope, Miami Leaders, and Make the Homeless Smile

These local heroes are helping the most vulnerable communities prepare for hurricane season by creating emergency response teams in the communities of Greater Miami and the Beaches.

Armed with a small grill from home – and as many hot dogs, potato chip bags and water bottles as she could get her hands on two days after Hurricane Irma pummeled Miami – Valencia Gunder headed straight into the heart of Liberty City to serve meals to the area’s residents, many of whom had not eaten since before the storm. When she finished there, the founder of local nonprofit Make the Homeless Smile and her small army of volunteers marched over to Little Haiti and did the same. Then, they went to Overtown. Then to Little Havana. Ultimately, in the days and weeks after the storm, Valencia and her crew made their way across Miami’s urban core, providing more than 20,000 meals to the city’s most vulnerable people, along with generous helpings of compassion and consolation. “It was overwhelming to say the least,” she recalls now. “We had to put in a lot of work.”